Arcosanti sits five percent complete; an otherworldly series of structures peppering the rocky walls of a small gorge in the Arizona desert. Browns, greys and beiges, chalk and concrete, surprisingly green, remarkably open to the world surrounding it.

We arrive just in time for sunset, the kitchen porter calls “suns up” and the academics, apprentices and residents leave their plates and casually gather around the large round windows to watch the sky morph and change colour.

It was quite the introduction. We sat in the dark a while. 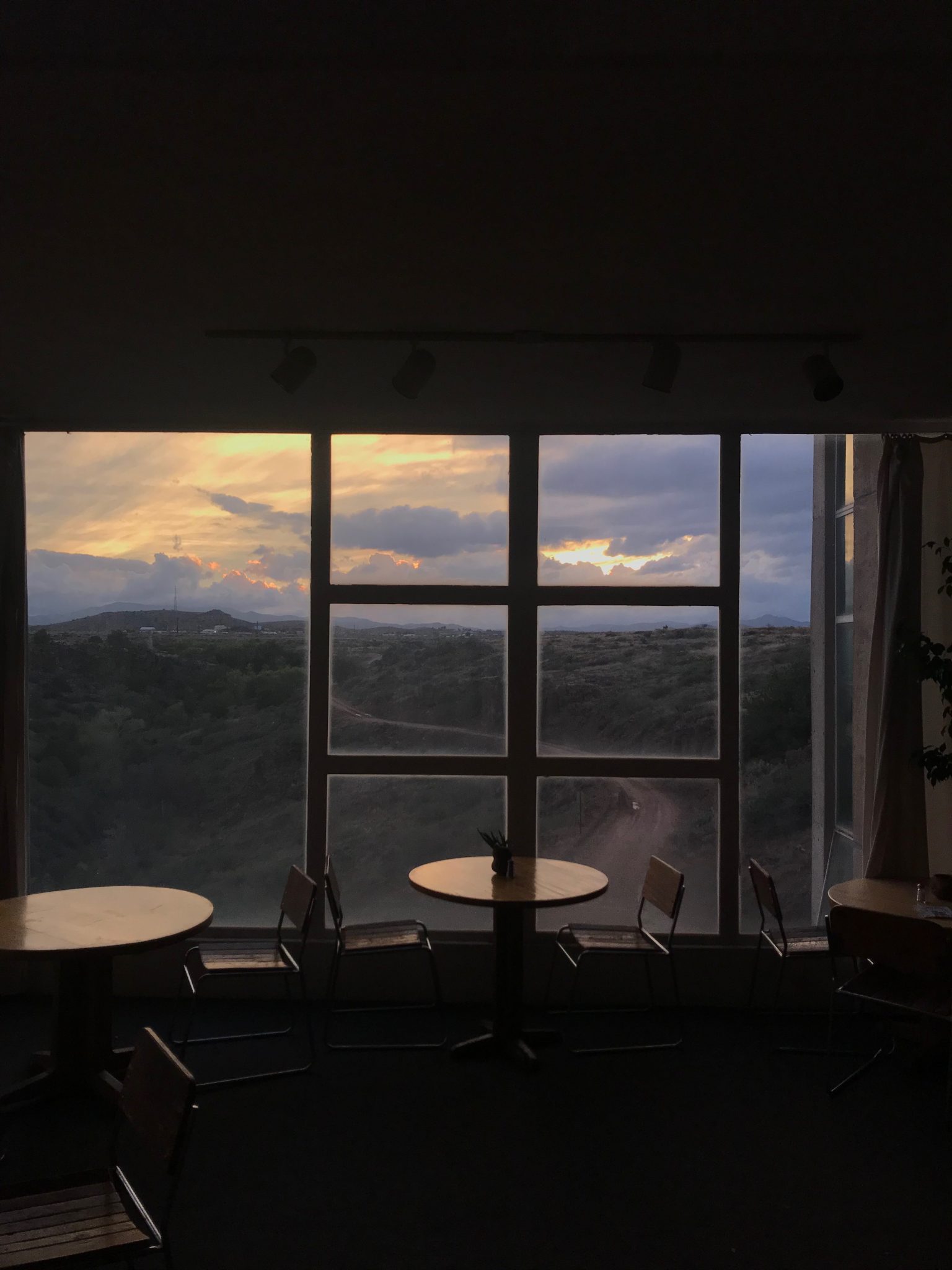 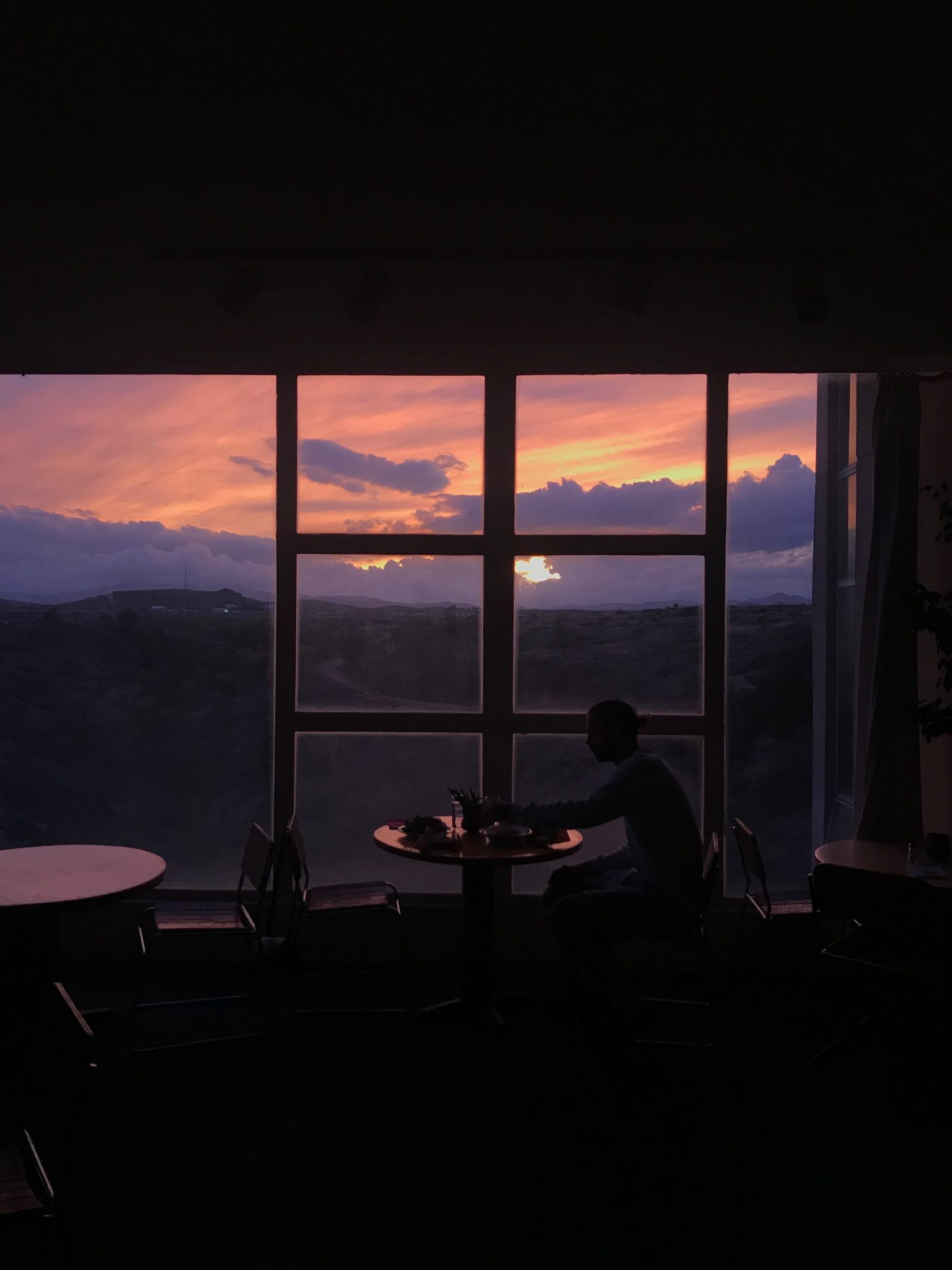 The brainchild of Italian architect Paolo Soleri – a fascinating, scandalised visionary, Arcosanti represents his truest, unbridled version of utopia. Underpinned by his own ‘arcology’ ideology (a portmanteau of ’architecture’ and ‘ecology’) the site attracts visitors from all over the world for a variety of reasons, most commonly, curiosity. We were drawn to the absolute oddity of the place; others come to make bells, some stay for months doing their part to extend the vision.

Having moved from Italy to study under Frank Lloyd Wright at his famous Taliesin III ranch in the 1940’s, Soleri began shaping an alternative blueprint for urban living; a compact (but also architecturally FLAMBOYANT) city model centred around sustainability and social interaction. The vision is what science fiction dreams are made of and as we wander the halls, residences, ampitheatres, recording studios, bell foundries and vegetable gardens we are entirely taken aback by the unique spirit and vast ambition around every turn.

A man with a wizard hat plays piano in the night. 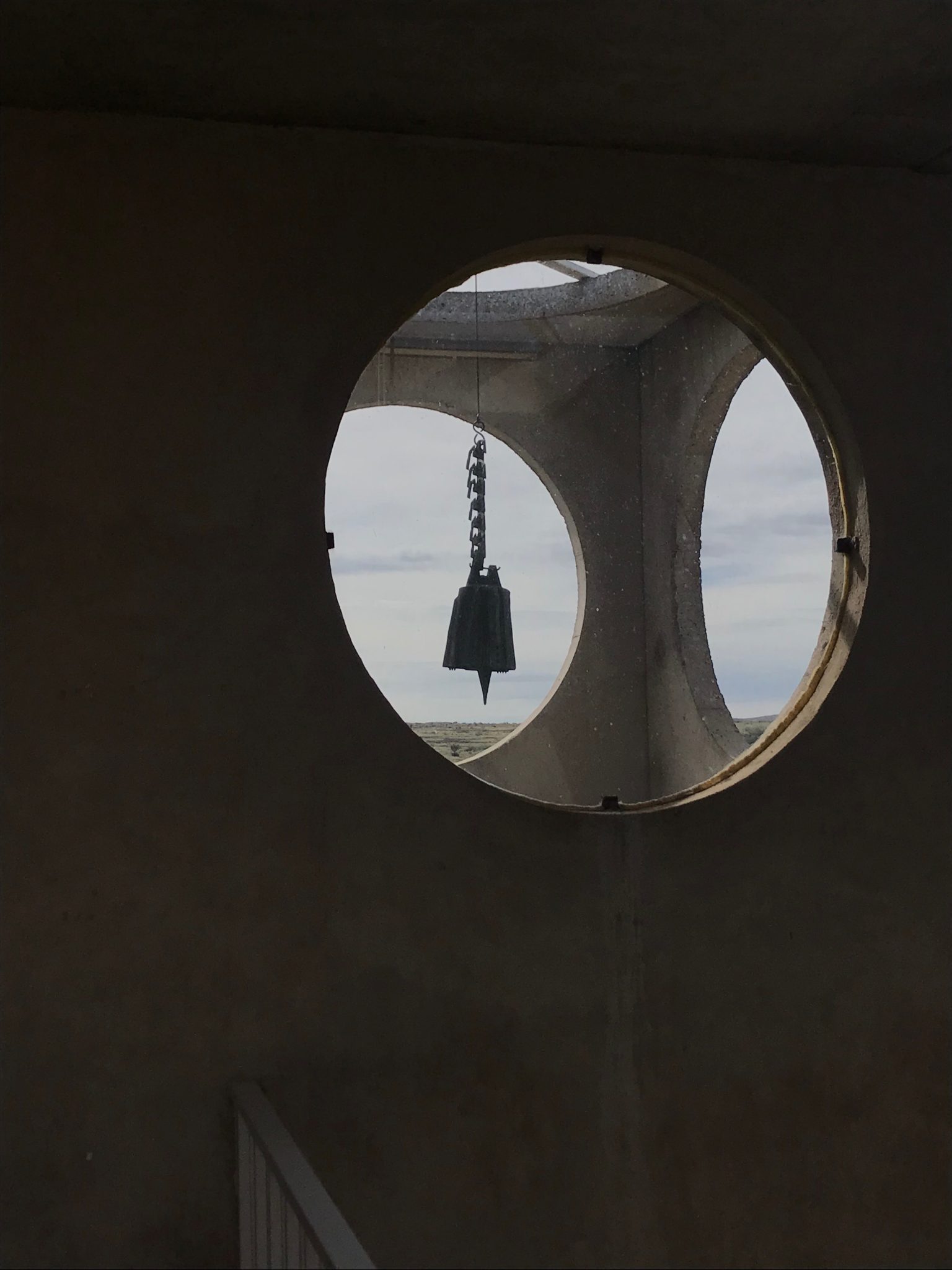 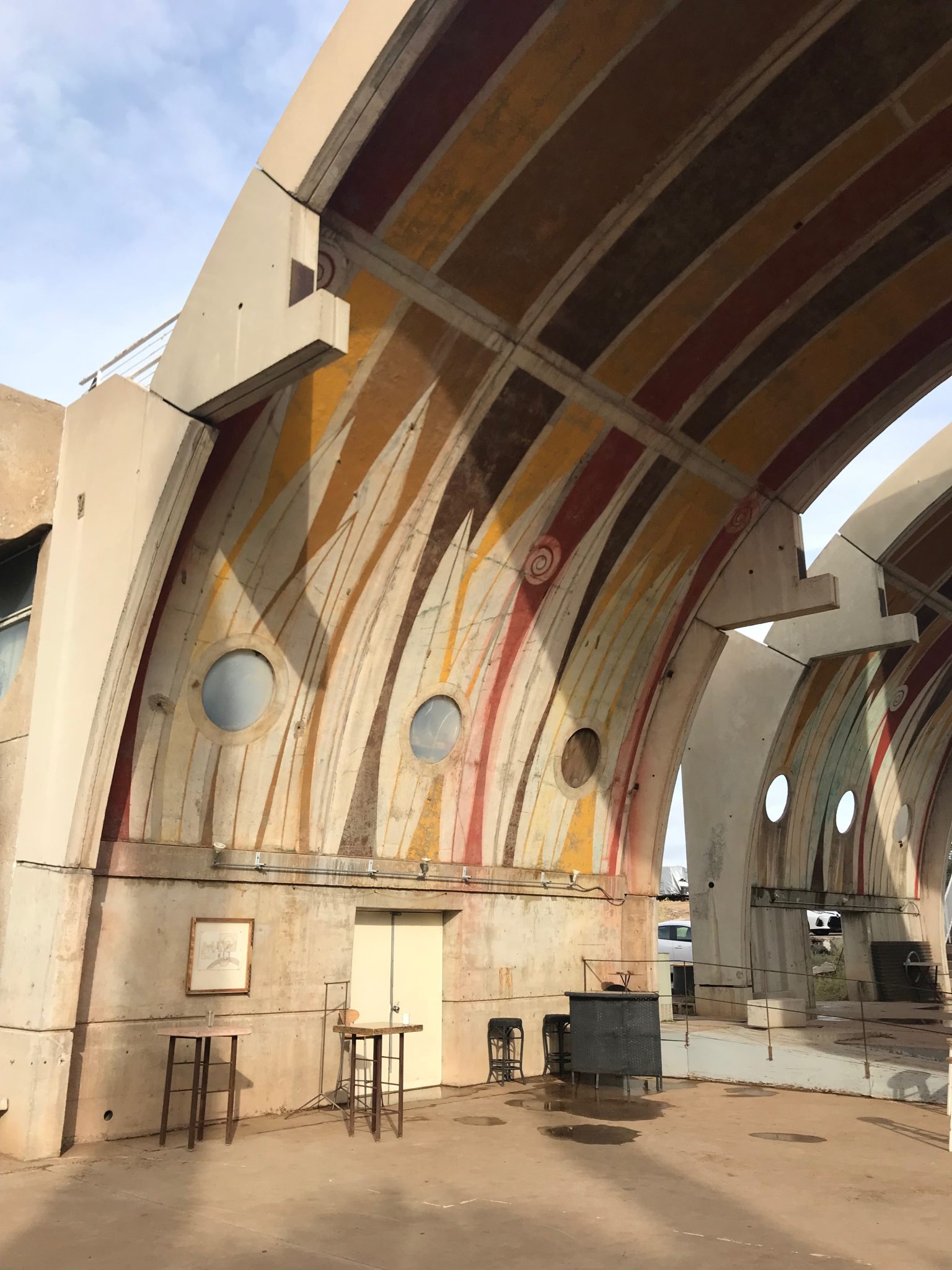 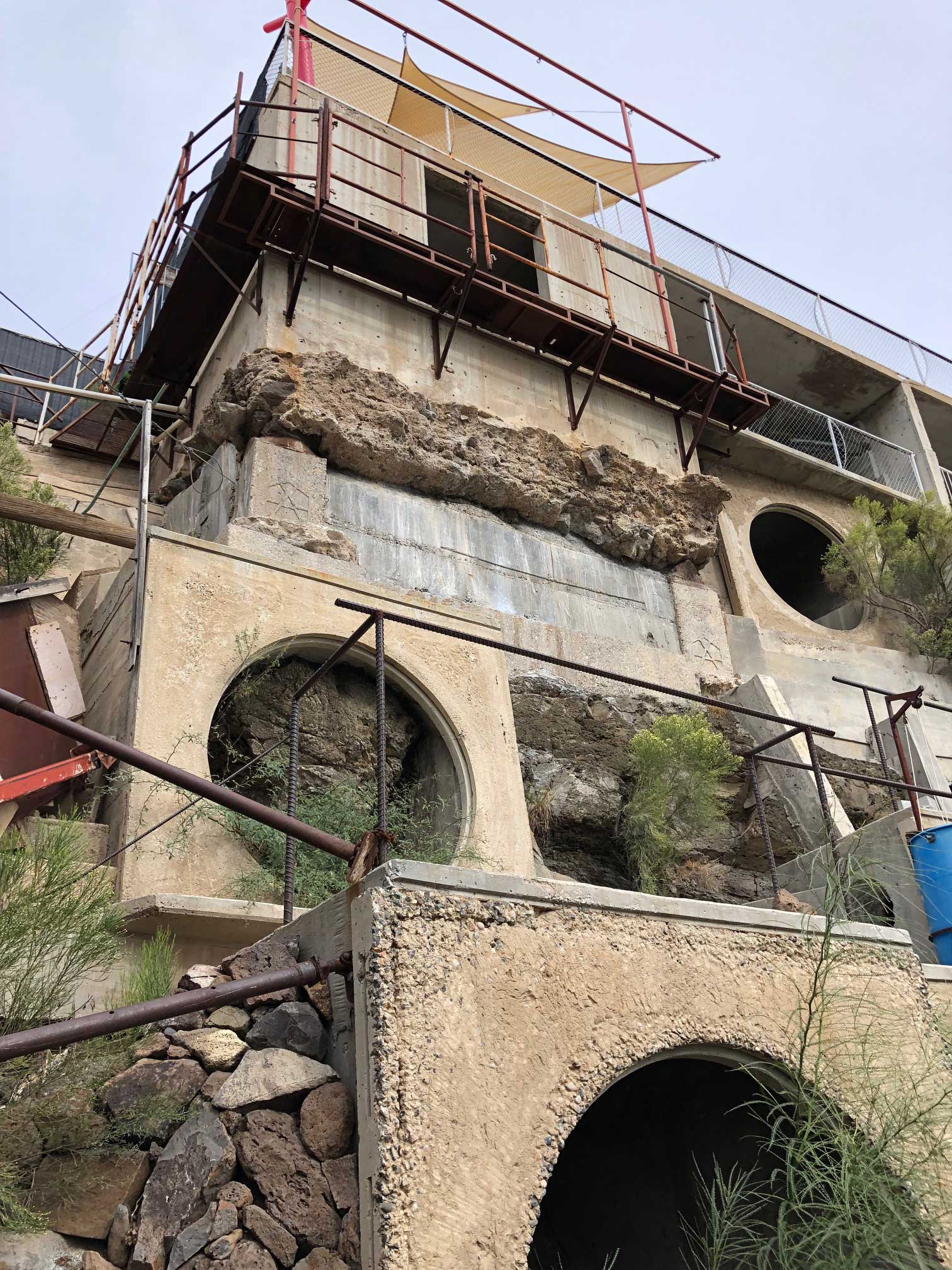 We wake and walk the hill to breakfast. A team of volunteers work on bringing a series of solar panels back to life. In the visitor centre a series of framed graphic images illustrate the future plans for Arcosanti; the final phase housing 5000 people and dwarfing the current structures in vast concrete waves.

In the meantime, the bells chime in the wind. 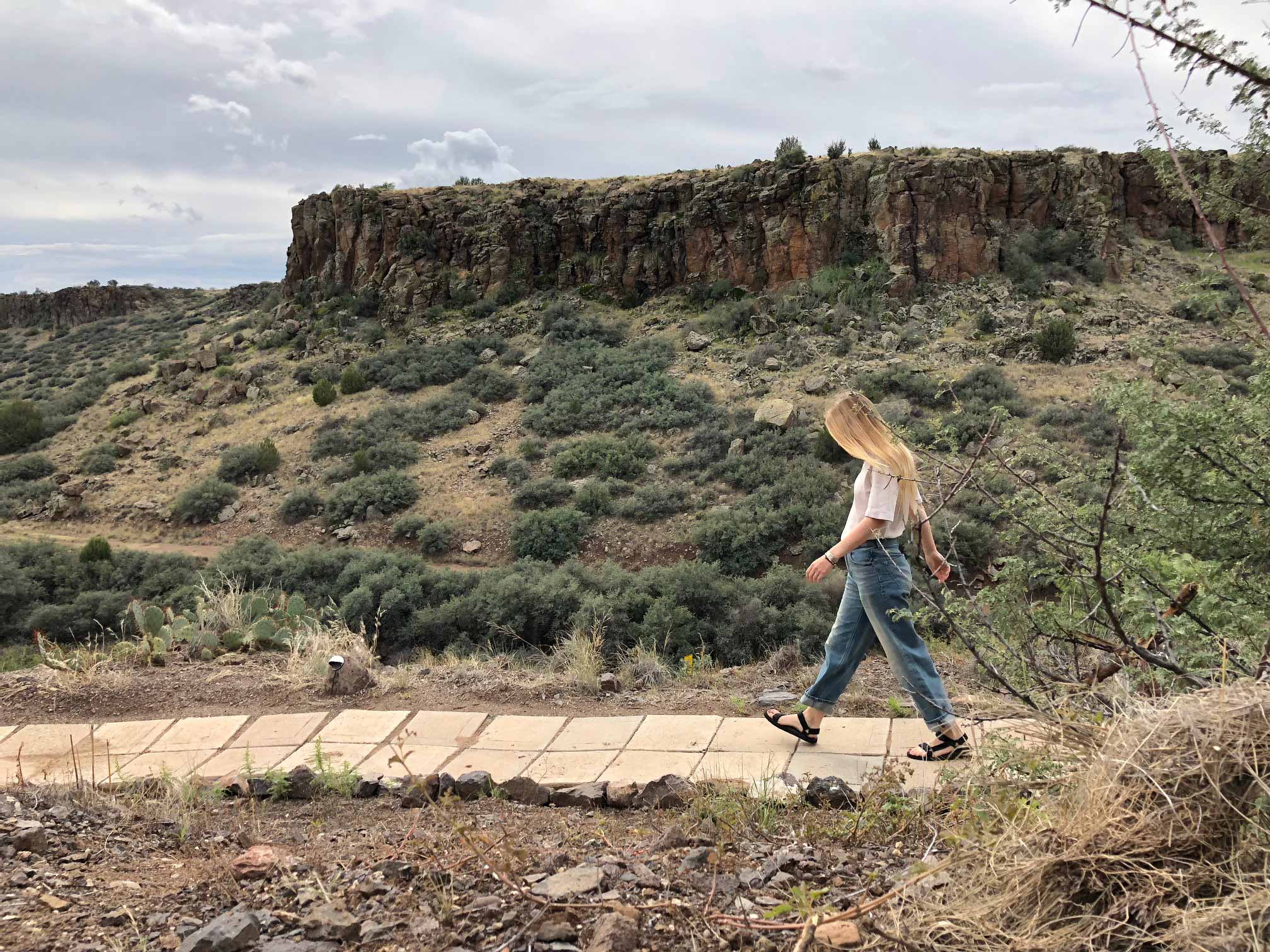 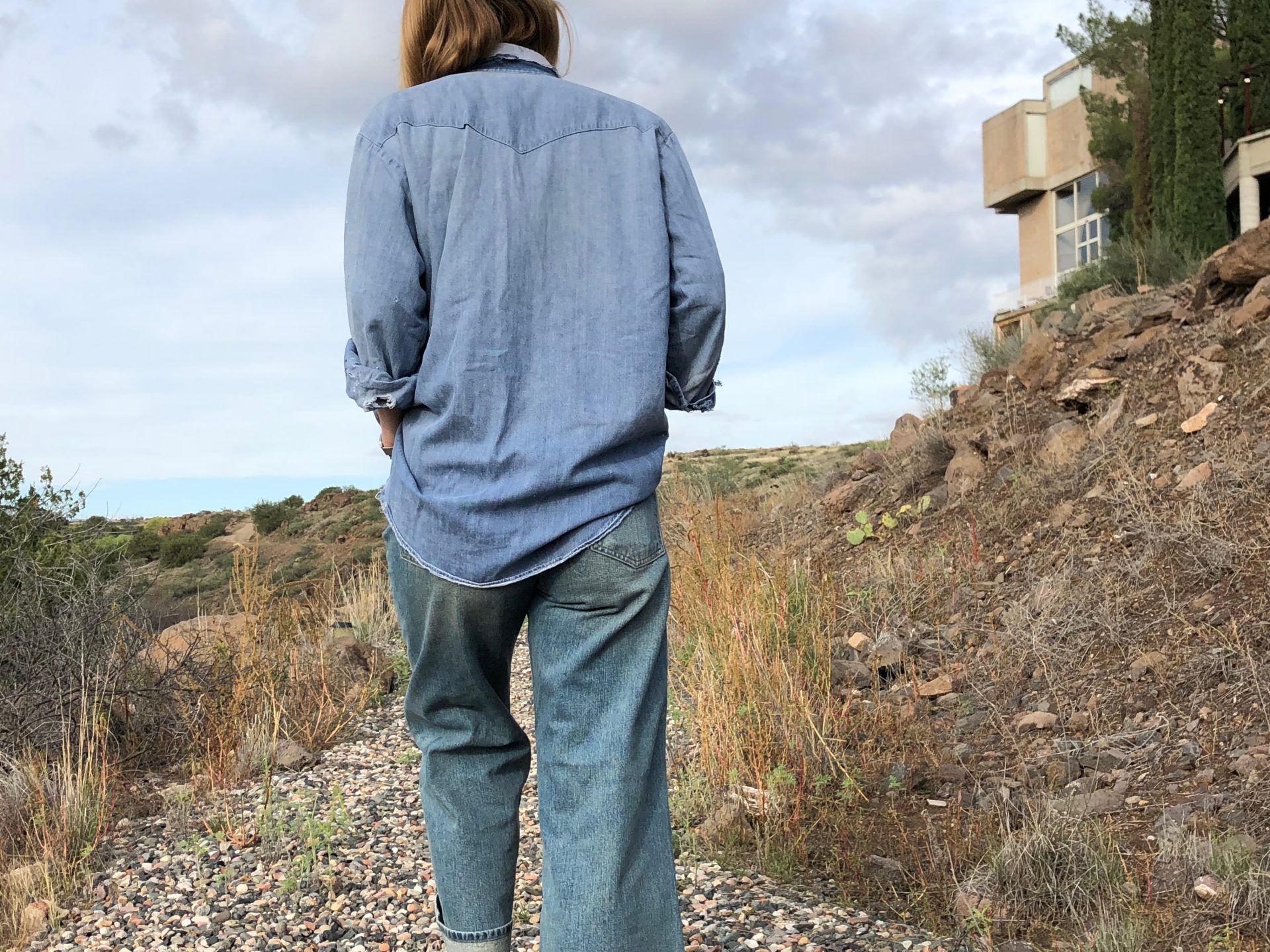